Legendary producer and remixer LCAW has reinvented Ilja Alexander’s single, ‘Someday’ - out on the 13th of November via Green Monk Records.

LCAW is well known for his remixes, having provided official remixes for many major artists across genres including London Grammar, Parov Stelar, Daughter, Herbert Grönemeyer, Fritz Kalkbrenner, Asaf Avidan, ZHU, Rüfüs Du Sol, Alle Farben and Anna Lunoe. So far, the producer has racked up just under 72 million plays across streaming platforms with features on several tastemaker Youtube channels such as Ultra Music, TheSoundYouNeed, The Vibe Guide, MrRevillz, La Belle Musique, SuicideSheeep, ElectroPosé and Get The Sound. LCAW has also been featured on several Spotify playlists including New Music Friday Deutschland, Lavorare con la musica and Wake Up! Work Out! and reached 26 on the Top Billboard Charts. In the publications world, the producer has been featured by GQ Magazine, Dancing Astronaut, CLASH Magazine, EDM Sauce and Music Feeds, amongst others. Born in Munich and currently based in Berlin, LCAW’s unique sound can be compared to the likes of Ben Böhmer, Rüfüs Du Sol and Jan Blomqvist.

Breathe in the deep basslines of progressive house and it’s dance-orientated stylings with LCAW’s remix of Ilja Alexander’s ‘Someday’. Embellishing the light, pop vocals and delicately weaving layers of synths and building and cascading electronic chords around them, the producer has taken a virtuous track and introduced it to the dark side of life, where pulsing night lights and rhythmic dancefloors rule. 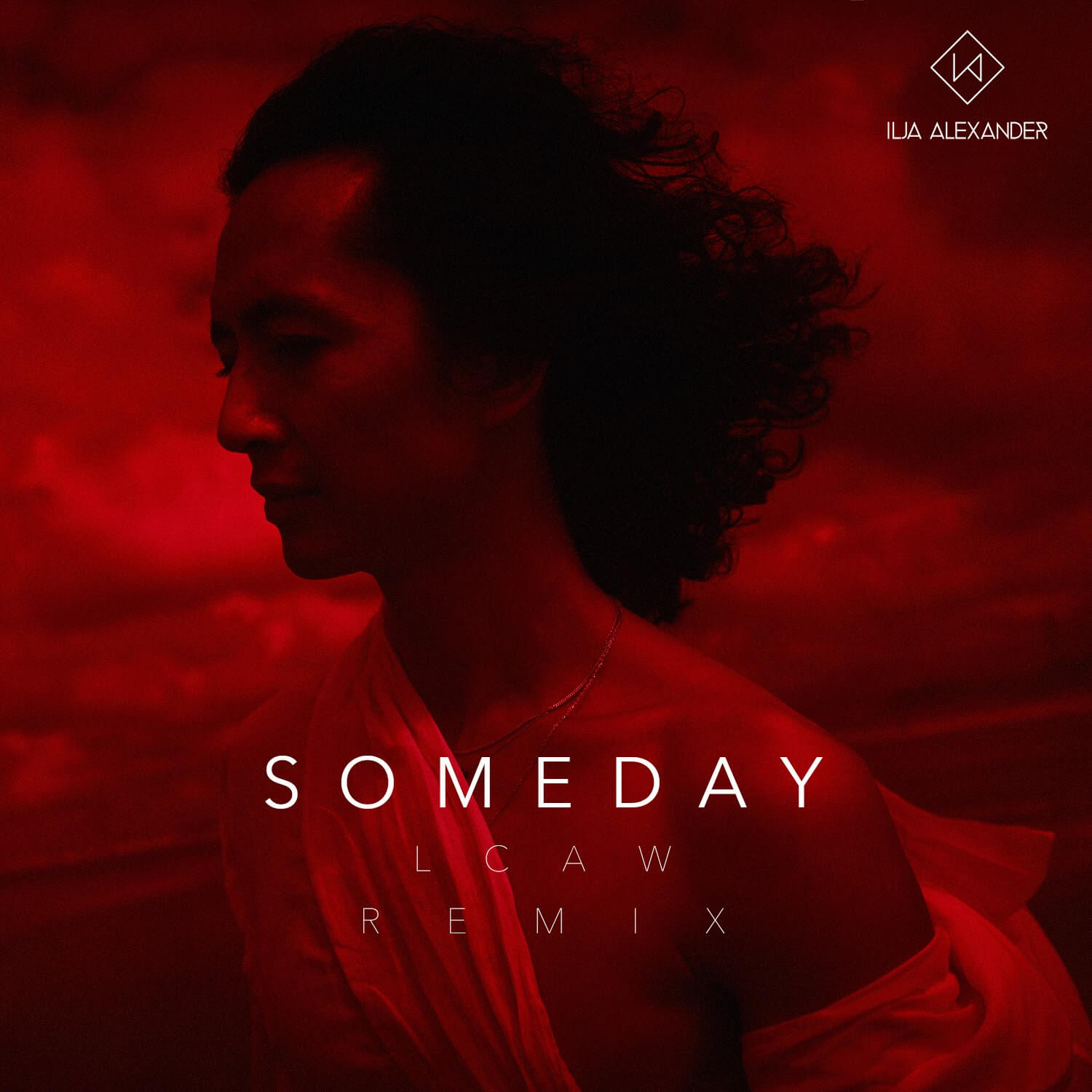