This week DJ Pink DRAG0N is our guest on the remixmonsta blog. We mainly sat down for an interview on the purpose of his latest house remix of Tiesto's 'Business', but we hit more generic questions along the way about her career.

I started making music when I studied in film university in 2013. In the meantime, college friends and I formed a music band for fun. I was a Korg keyboard player / pianist in the band and wrote the string of the track. I really enjoy the creation moment, which is part of my main motivation. Another motivation is inspired from recording session video for Now You See Me soundtrack from Brian Tyler, who is a composer, musician, condutor, arranger and producer. I was so touched that I expect myself to work with those talents on film soundtracks one day.

I use ableton live and some plug-ins such as ominisphere, serum, massive...etc. to create current electronic dance music. I also use some cool presets from korg Kronos workstation. Finding the timbre and creating the unique presets with VST plugins are the parts of production I enjoy the most. It's so exciting to learn about the updated news and knowledge from overwhelming VSTs and sample packs released every single day.

I'm working on my songs right now. I also sing the beats I write. It's so exciting to release the track called " Monday " soon. The song describes my versatile feeling between Monday routine and weekend vibes.

What are your future plans, in let's say 3-5 years ahead?

hope to release my tracks on those label recordings I dream of. I also expect myself to become the one working with the soundtrack production team on film industry in the long term.
DJ Pink DRAG0N's latest release of 'Business' is down below among other remixes from our YouTube channel. 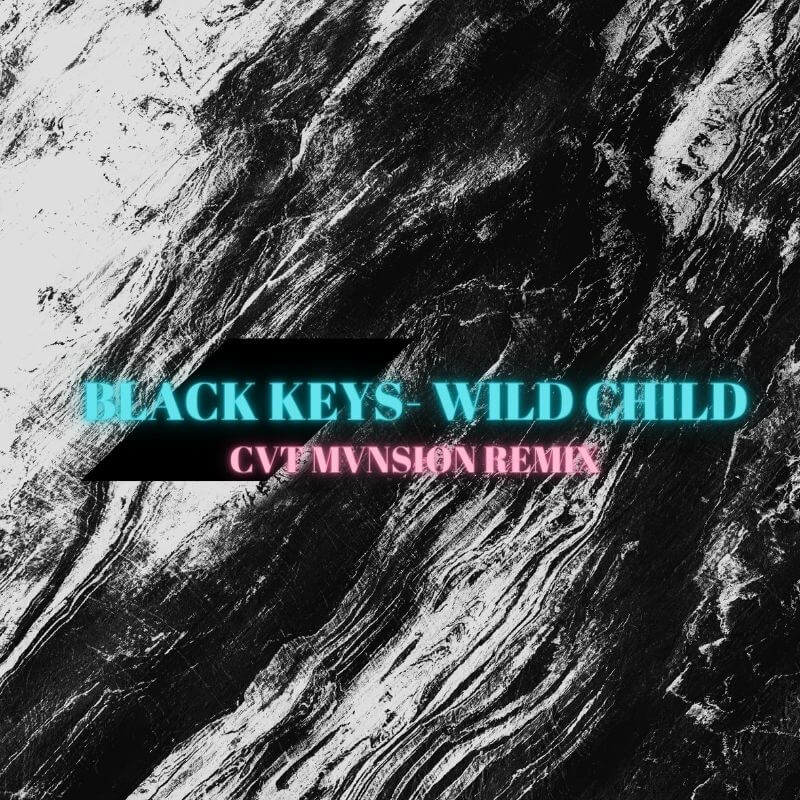 For all the audacious people out ther 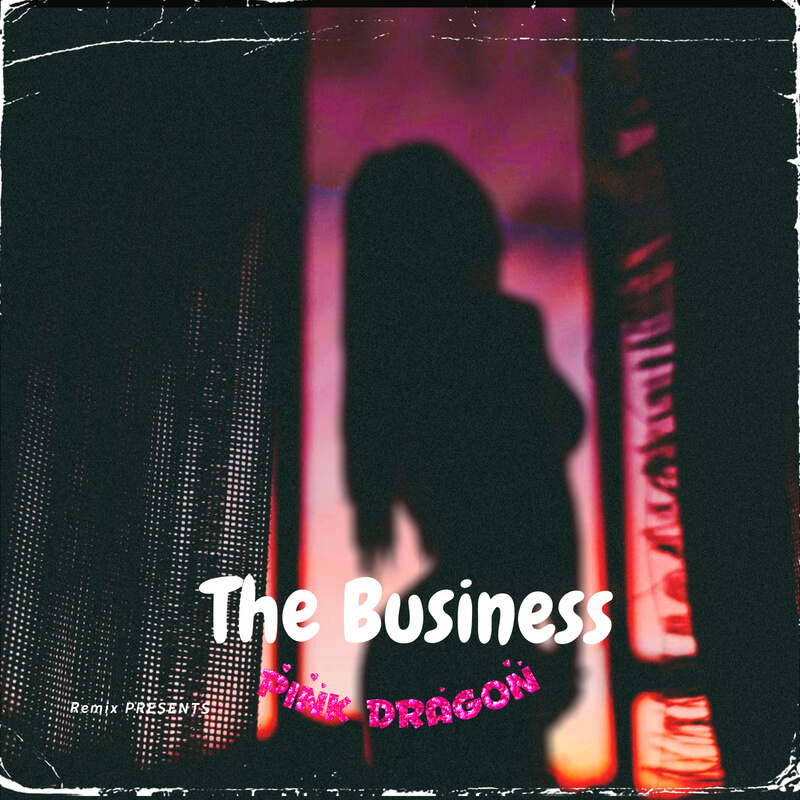 Let's get down to business