This week Chase Jeter is our guest on the remixmonsta blog. We mainly sat down for an interview on the purpose of his latest remix of Maroon 5 we published this week, but we hit more generic questions along the way about his career.

I started creating music around 2009. As far back as I can remember, I've had a love for music. I believe it was my father who instilled an admiration for music and musicians in me. He kept a huge collection of vinyl records in the basement. It was in my teens that I started going through them and listening/learning. I would say the people who pushed me to start creating the most were DJs, especially the legendary Grandmaster Flash. As a kid, I would listen to him mix and blend songs together on the radio. So one day, I decided that I wanted to do that too. I wanted to make the ideas and the music I had in my head a reality. I liked the idea of creating something people have never heard before, combinations of songs they would have never even considered. I see songs as puzzles that can be disassembled and reassembled any way you want. I'm in awe of the infinite number of ways one can manipulate sound.

When making music, I use a combination of Splice, Audacity, my Casio keyboard, and loops/samples I've acquired over the years from various sources. I think my favorite part of the creation process is layering drums onto a sample that I've chopped up. I love drums. Some sick drums over a sample really gets my head nodding.

I'm always thinking of songs and vocals I can blend together to post on social media. It's fun. Other than that, I may enter a Chainsmokers remix contest.

What are you future plans in let's say 3-5 years ahead?

My plan is to be selling beats to rappers/singers and creating song parodies for comedy shows.

Chase's latest remix for Maroon 5, The Rolling Stones and Christina Aguilera is down below, and the remixmonsta YouTube. 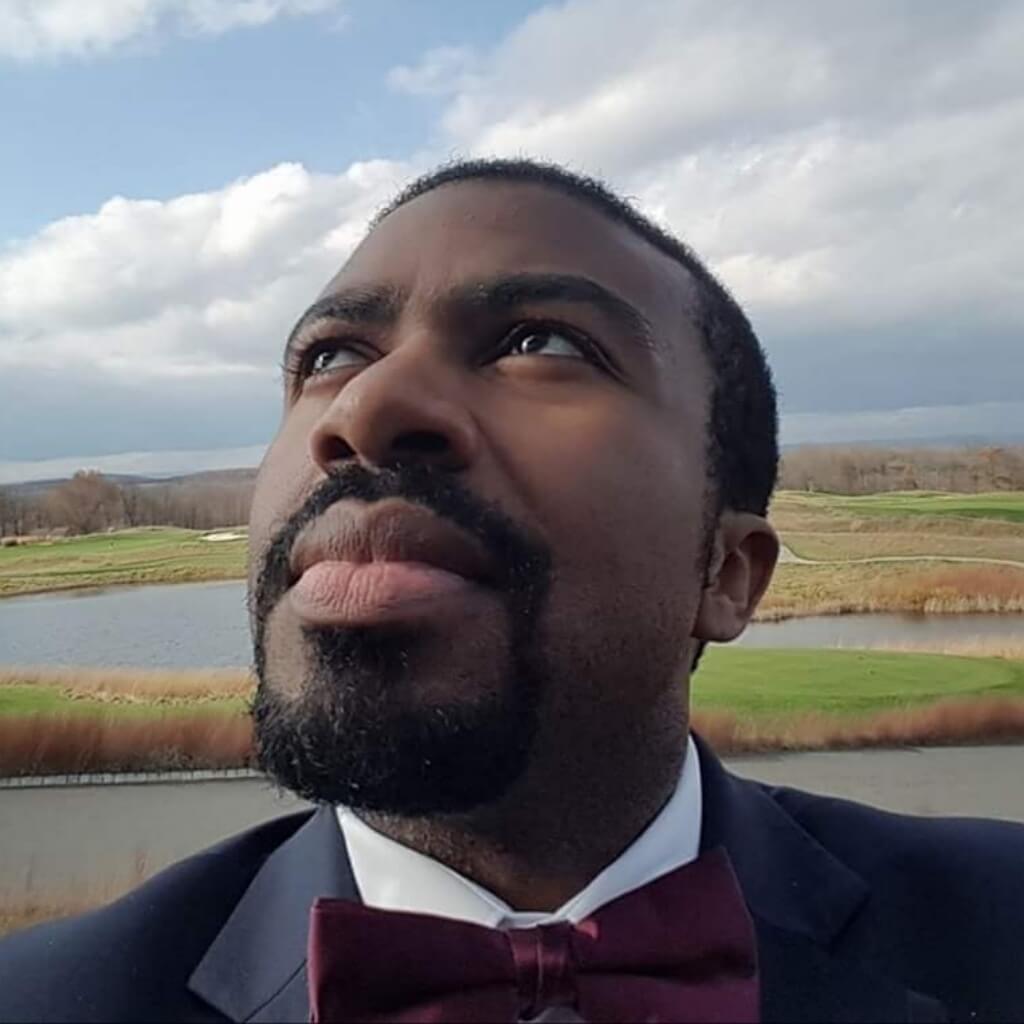