This week Kheizé is our guest on the remixmonsta blog. We mainly sat down for an interview on the purpose of his latest remix of Julia Church we published this week, but we hit more generic questions along the way about his career.

I started making music when I was in high school when I got introduced to the program FL Studio by one of my friends from Germany, we were just messing around with it back then, but I began to take it more seriously in 2016 when I turned 19. I began with trap music and then ventured into EDM. I am not really sure what my main motivation was to be honest. I guess it’s when I was consistently getting good feedback about something I was doing for fun and then decided to invest more time into it.

The software and tools that I am using to create my music are FL Studio and Pro Tools. In FL Studio I go through all the production phase of my music and then with Pro Tools, I mix the song more in depth, especially if there are vocals which require mixing. I use Pro Tools to finalise the song for release. The part I enjoy the most about the creation process has changed over time…it used to be the conceptualising phase, basically where I produce the main idea of the song in FL Studio. And although it’s not complete, the raw version of the song is there. But now it’s actually the mixing phase, because all too often I would be occupied with the idea of the song instead of finishing it, so I enjoy mixing now because it means that I am actually completing the track!

Actually I do. I am working with an up and coming rapper from South Africa named Terry Matsa who I can gladly call a good friend as well. He has a lot of music out already and I have produced many beats for him because I can make trap as well. But with this song, I am sort of bringing him into the world of EDM! It will be a blend of trap music and future bass and I want it to be impactful.

What are you future plans in let's say 3-5 years ahead?

In the next 3-5 years, I genuinely hope that I can impact people positively with my music as others have done for me. A good quote I like to use is that “A bad day can always be saved by dope music”. And I think this is true. I am happy to make one person's day better or a few hundred people or thousands - it doesn’t matter. And hopefully with this I am able to make enough of an impact that I can play my music around the world. But I am obviously just taking everything one step at a time at this moment. I am also working on some future pop!


Kheizé's latest remix of Julia Church's track is down below among other remixes from our YouTube channel. 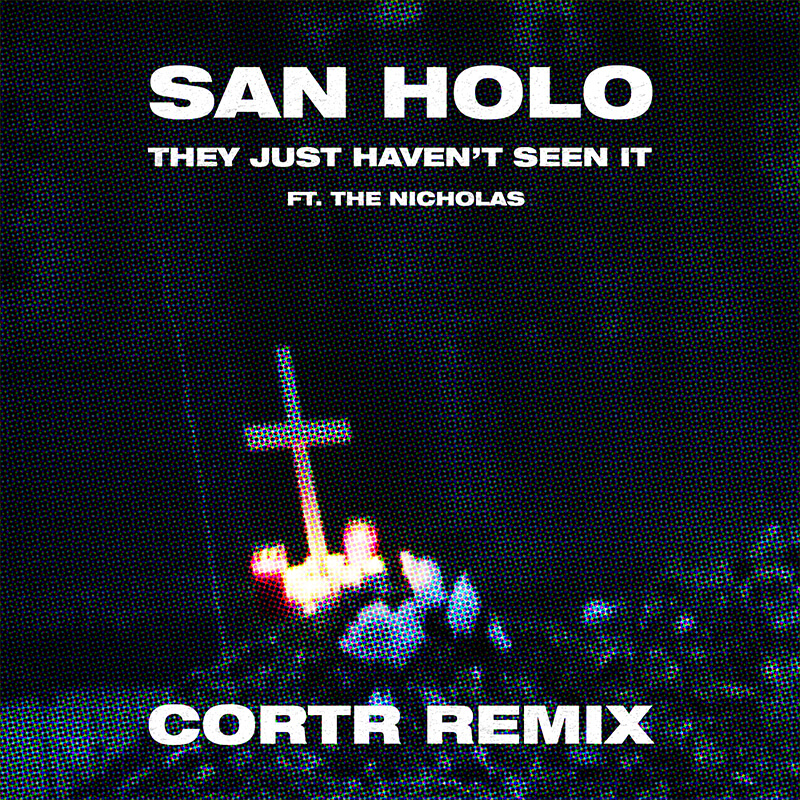 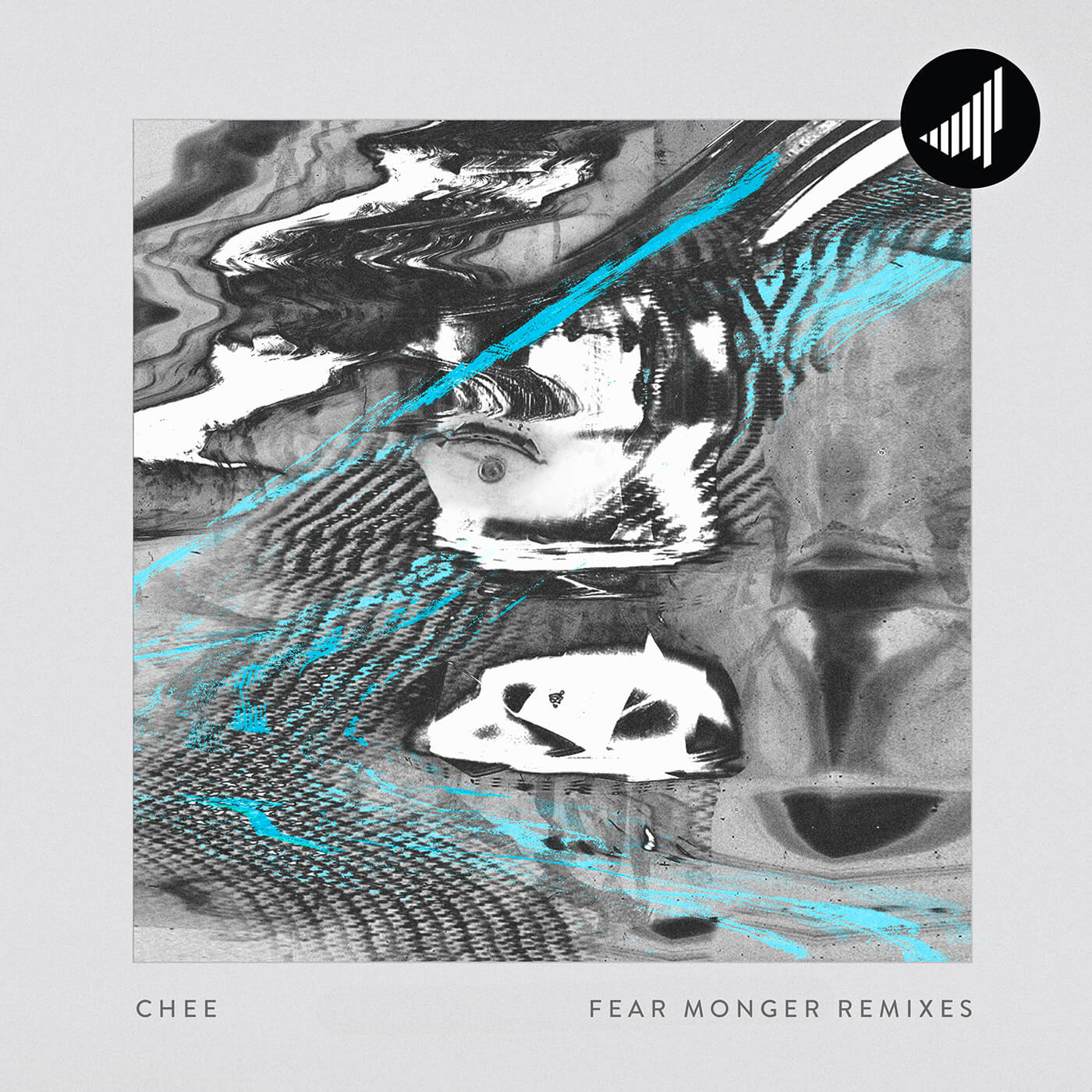 Stomping together through the night